In Britain, the surgeon left his initials on the bodies of patients 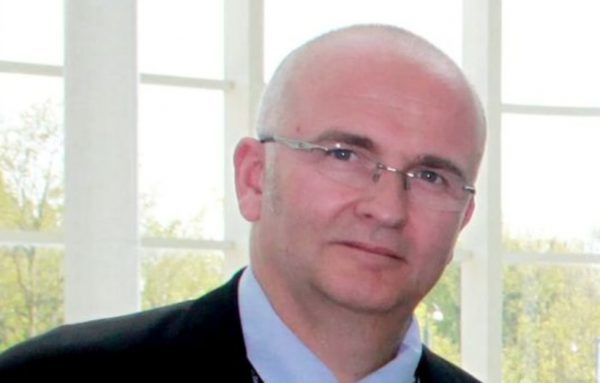 Apparently, transplant surgeon from Britain Simon Bramhall considered his work something unthinkable, because he left the initials on the bodies of their patients. It has become known after the doctor sue the family of the former patient, saying that the donor liver scorched last initials “S” and “B”.

Detect it failed during transplantation.
Colleagues argue that in order to sign autographs, he used the argon plasma coagulator, which, in practice, cauterize blood vessels for a quicker recovery of the patient.
Bramhall worked in the hospital name of Queen Elizabeth II in Birmingham for over 12 years and was considered the most experienced specialist.

His account was a few thousand operations. The hospital also do not rule out that the “victims” from strange Hobbies the doctor could be not two.
“If the bereaved family agrees to give his body to the needy, they clearly don’t expect he will be treated with such mocking attitude.

Dr. Bramhall a wonderful doctor and we find it hard to believe he was capable of something like that,” said one of his colleagues.
At the moment, the transplant surgeon suspended from work and deprived of the right to practice medicine.