In Britain there will be a new statue of Princess Diana 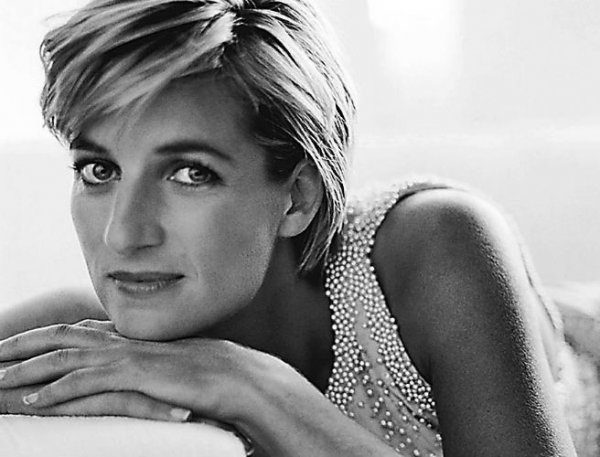 In Britain there will be a new statue of Princess Diana. Put it in Kensington Palace, the Duke of Cambridge and Prince Harry have decided who will create the monument. They chose the author and made a profile of Queen Elizabeth II used on the coins.

To work on a project for the erection of a statue of Princess Diana will be the sculptor Ian rank-Broadley. He previously created a profile of Queen Elizabeth II, thanks to which gained fame in the United Kingdom. According to the Kensington Palace, the monument will do in 2019.

Princess of Wales Diana was placed on the third position in the ranking of the 100 greatest Britons of all time. The study was conducted by the staff of broadcasting company BBC. Princess Diana better known by the nickname lady Di. The ex-wife of the heir to the throne died in a car accident in 1997 under mysterious circumstances.