In Chelyabinsk, the TFR is considering the case of the death of eight girls in the bath 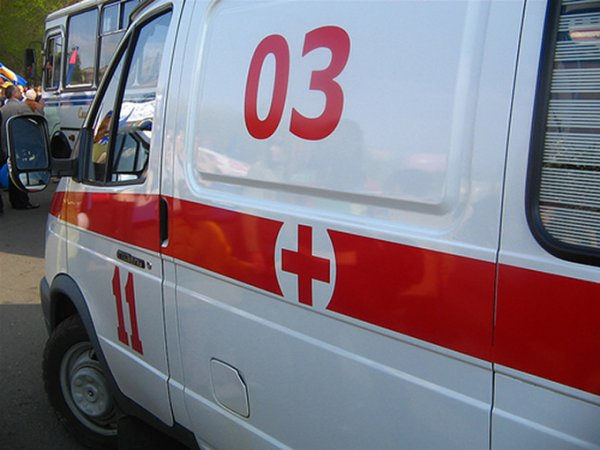 In Chelyabinsk, the Russian Investigative Committee (TFR) considers the case of the death of eight girls in the tub. The incident occurred on 14 December in the evening. The mother of the dead baby is suspected of causing death by negligence.

Information about the incident, local media reported. 20-year-old mother decided to buy my daughter. She has placed a small capacity, in which there was a baby in the tub and began to draw water. The woman went into another room, she said she was absent long. When he came to the child, the girl drowned. The mother reported the incident to the doctors, doctors quickly arrived on the scene, but were unable to save the child.

Business interested in the TFR. According to the investigation, the lack of attention women turned the death of the girl. At the moment we are proceedings. Official statements by the police regarding the perpetrators of the incident were reported. Before media the Volgograd region reported about a young father who is unable to bear the cries of his child punched him in the stomach, the child died. The man was detained, investigators opened a case.