In China, killing a guard, trying to save the girl 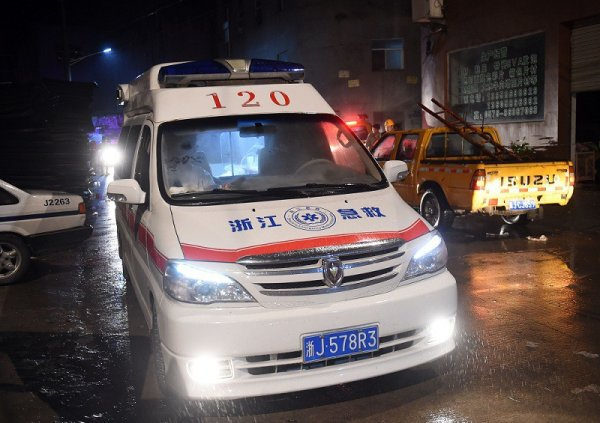 A Chinese security guard was killed, intending to save the girl fell from the window. This writes the local press.

Trying to save fell from the window of the shopping complex, the girl who killed 43-year-old man, who worked as a security guard. He saw a woman standing near the window sill, and, unable to avoid the drop, softened the blow of his body. Flying from the 13th floor did not prevent a lethal outcome: died as a lady, and her manly Saviour.

According to local media, the former soldier was posthumously awarded for heroism by the government of Shaanxi. The deceased left a widow, a young daughter and elderly parents.