In China men is lovers offered robots In the World : Vladim 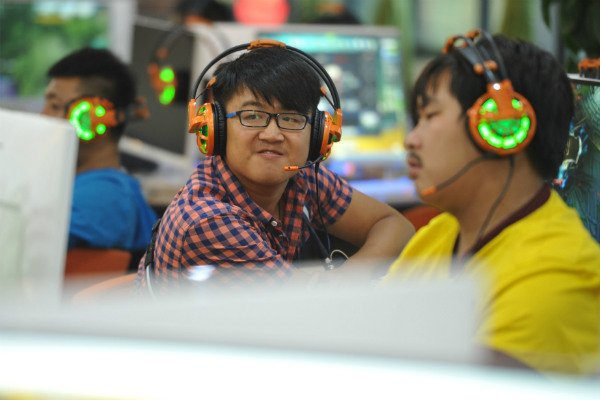 Law enforcement authorities of China have closed several services for Dating have since learned that instead of real women, those used for answering service robots. The information was confirmed in the local press.

Sites to find lovers were associated with more than 21 company working in China. In the operation police arrested more than 600 people. The investigation was launched in August of 2016, when the police accidentally discovered that the visitors of the Dating sites on a regular basis get links to pornography, although appropriate requests were not received.

Later we found out that the property of the respective services has created a lot of fake accounts, which made the automatic generation of messages, which contained a conditional compliment.

In addition, the report discussed the need to bring to the service a new person.
“They asked for gifts, and sent various messages, forcing men to spend big money. The most used methods of illegal profit, “- said in a published report.