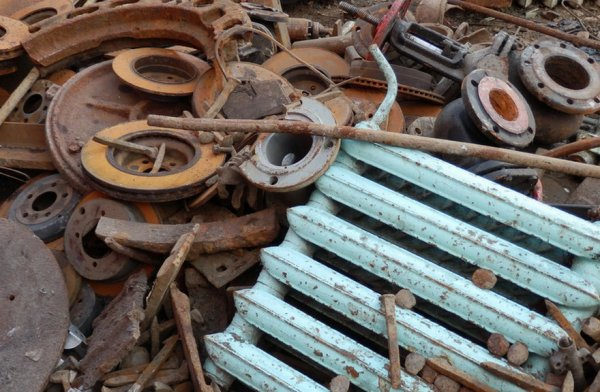 In Chita homeless cooked in boiling water two homeless people because of the piles of scrap metal. This is reported by local edition.

On the territory of Transbaikalia condemned the 28-year-old man, who in 2008 brutally murdered two companions, alive cook them in boiling water. According to the investigation, writes HotGeo, in late winter 2008 previously convicted attacker saw in an abandoned hospital cheats a huge amount of scrap metal. About the discovery he told the two homeless people who told him not to collect the resource, noting that it is their property.

Originally he was going to poison the comrades surrogate alcohol, but the attempt was not successful. Then he dragged them to the bottom of the manifold where turned on the faucet with hot water. He was found guilty and sentenced to life in prison.