In court a resident of Denmark lost beavers 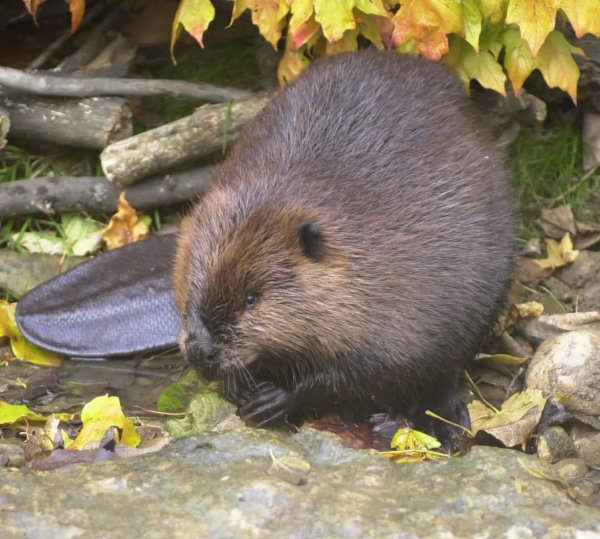 In court a resident of Denmark lost the case beavers colony which ruined part of his property. Information published by local newspaper the local.

A man living in a region called West Jutland, has filed a lawsuit against a local organization dedicated to the protection of nature, demanding its management to pay compensation for the damage a colony of beavers. Animals ate the trees that were planted on the territory adjacent to the house of the victim.

The claimant demanded to compensate the damage by paying him an amount ranging from 200 to 300 thousand Danish kroner, however, the court found the behavior of beavers is correct, since they belong to rare and endangered species. In connection with the circumstances revealed by the victim himself should pay compensation to the environmentalists in the amount of 30 thousand CZK.