In Crimea, the FSB detained the drug dealer with a gun 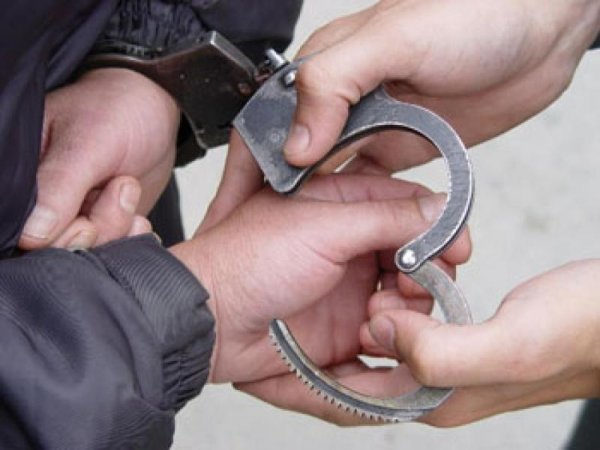 With a large shipment of drugs and firearms on the territory of the Crimean Peninsula a man was arrested. Also in the home, the drug dealer was discovered a batch of cash, the total amount of half a million rubles.

Regional border Directorate of the Federal security service of the Russian Federation announced the arrest of large consignment of drugs found in a suspect in the drug trade man. Upon inspection of the home of the suspect, law enforcement officials seized a revolver, about 500 thousand rubles, and about 18 grams of concentrated poppy straw. Also, police confiscated more than 100 syringes which on external signs have been used for making drugs.

In addition, police found more than 500 grams of substances used in the manufacture of drugs. The offender could face a fine of up to 500 thousand rubles, and also deprivation of liberty for a term up to 10 years.