In Croatia freed from the bondage of 59 citizens of China : Crime news : Vladim 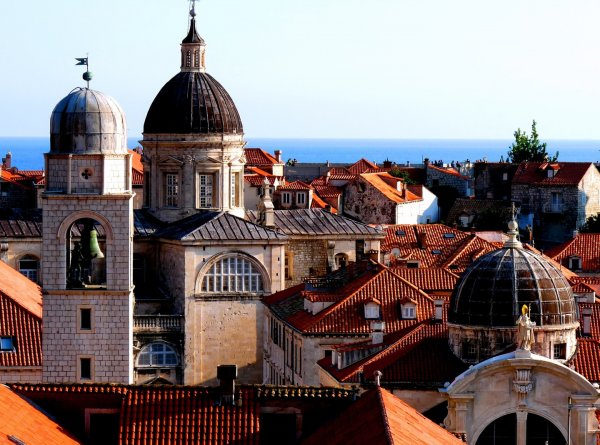 From labor slavery in Croatia freed 59 citizens of China. This was told at the local MIA.

In Croatia the law enforcement authorities released 59 the Chinese, who were forced to work in illegal establishments. Police arrested two Croatian citizens and as de people in China, who worked on the objects of the guards. According to media reports, one of the accused had rented in Zagreb two rooms with Internet access, electrical appliances and the minimum conditions for living. Technique was used for computer fraud against Chinese nationals. The other attacker brought workers from Slovenia.

Victims lured to Asia under the guise of easy and prompt legal income, and in some cases intimidated. The attackers took documents from people, forced to work and deprived of the chance to move freely, and access to cellular communication.