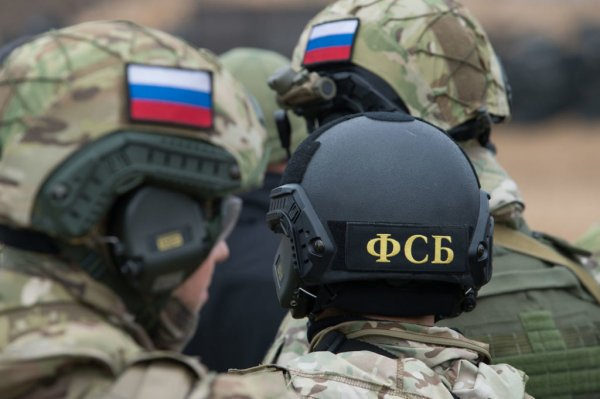 The counter-terrorist operation regime imposed in Dagestan in connection with the search of the militants. This was told at the operational headquarters of the Republican anti-terrorist Committee.

As reported, the operation against the militants is in the village of Gubden Karabudakhkent district. Law enforcement bodies of the region to check for the presence of intruders in the village. The CTO regime is valid from 15:45 Moscow time.

Informants in law enforcement agencies report that is now being check. Security forces also bypassed the yards in the village, they surrounded a private house, due to the fact that there may be one of the radicals. About clashes of militiamen with representatives of illegal armed groups not reported.
Before in Kabardino-Balkaria after the destruction of the terrorist who attacked a police officer, cancelled the CTO regime in the absence of threats to the health and lives of people. Restriction to operate within the district, which operated the action.