In Dagestan, the daughter of a murdered father, flushing his remains down the toilet 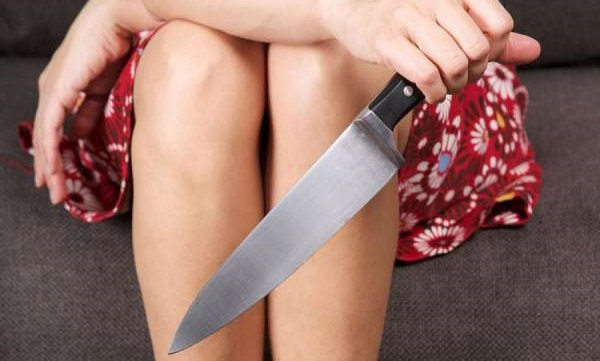 A young resident of Dagestan brutally killed his father, flushing his remains down the toilet. This was explained in SK Russia across the region.

In the autumn of last year girl because of personal dislike decided to kill their own parents, pour him food four dozen tablets of Phenazepamum. The man survived, then his daughter took to beat it with a rolling pin and a frying pan. After that she strangled a man cloth.

Over the next days she dismembered the corpse. Frequent remains of it washed away into the sewer, other buried in a cemetery in Makhachkala. On this fact opened a criminal case.