In Denmark a thousand teenagers accused of distributing child pornography In the World : Vladim 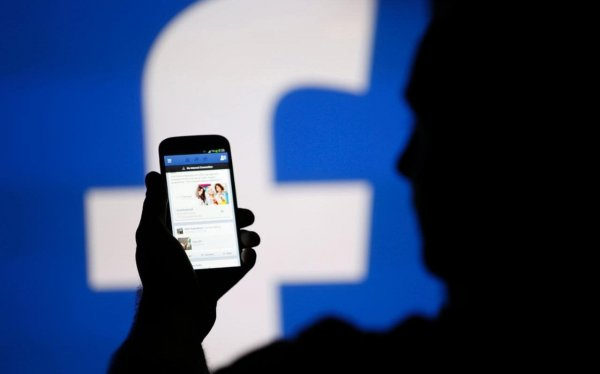 In Denmark a thousand teenagers gave intimate pictures in Facebook. As a result, the police charged these people in the pornography, he faces a prison sentence of up to two years. Information about the incident reported by the Western media.

According to law enforcement officers, first candid shots of 15-year-old students appeared in Facebook Messenger and then spread across the social network. Police counted a thousand people involved in the transmission of intimate photos. Law enforcement authorities called this action the spread of pornography and intend to ensure that the perpetrators brought to justice. In Denmark serious about such incidents.

In Copenhagen last year introduced new laws to toughen sanctions on people who send explicit pictures on social networks. The authorities in Denmark are going to eradicate the distribution of child pornography. Under current law, thousands of teenagers unable to put behind bars for two years. The investigation is ongoing.