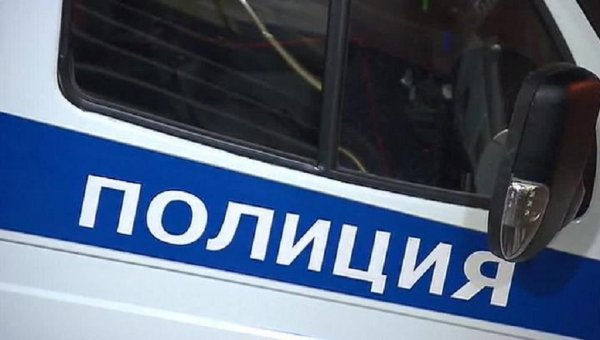 In the town of Desnogorsk Smolensk region the police detained the robbers who have been stealing iron objects from commercial buildings to private houses and then sold them at the points of reception of metals. Information about this report local media.

In police station has addressed with the statement to a citizen. She found that her yard was gone all metallic objects. Neighbors of the woman also addressed to militiamen with a similar problem. People have gone iron things from sheds, outbuildings and other areas in the yard. The guards launched a search operation and came to the two men, previously brought to criminal responsibility.

After inspections it was found that ex-prisoners were collecting the metal in the area. When on the streets is almost nothing left unattended, they began to climb into the yards of private homes and robbing people. Police arrested 35-year-old criminals-same age. According to current Russian law, for theft, the suspects can be jailed for five years. An investigation into the incident continues, at the end of the process the case will give the court.