In Dublin because of the shooting at youth Boxing tournament injured two people In the World : Vladim 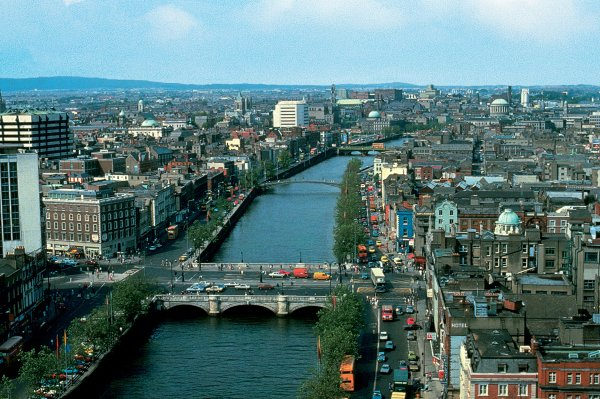 In Dublin there was a Boxing tournament among juniors, where the shots hit two people.

At 21:45 near the National stadium in Dublin, on the southern ring road, the incident occurred. 44-year-old man in the incident was wounded in the leg, and the second victim, who was a student, was shot in the wrist.

Intruders failed to catch. Dressed in masks, the criminals fled by car. There is an investigation in the case. Police have introduced extra security measures including armed patrols of the city.

The people of Dublin know that in the city there are two armed groups that are constantly at enmity among themselves. Perhaps this incident is closely connected with them.