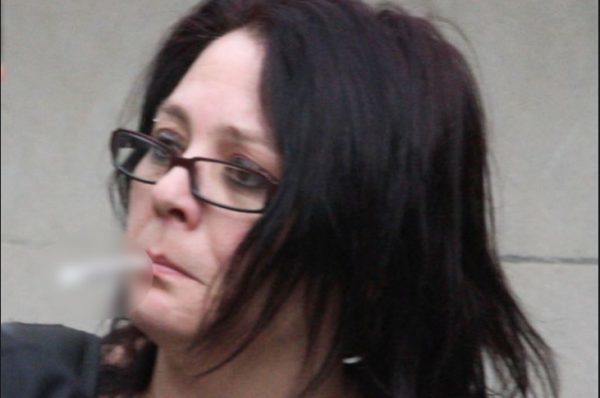 When the victim realized that his testicle is in the teeth of the familiar, he immediately called an ambulance, and the doctors managed to sew back. The criminal admitted that was not aware of his actions because he was drunk from alcohol and inadequate after taking the drug. The intruder ordered to pay the victim compensation of £ 500.