In Finland, the police launched an investigation into the leak of classified material in the media 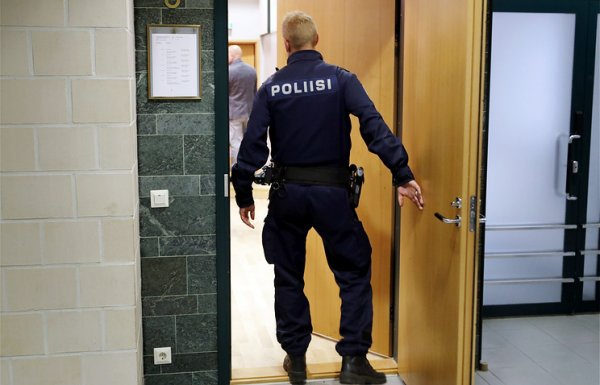 In Finland, the police launched an investigation into the leak of classified material in the media. For unknown channels, in the newspaper Helsingin Sanomat got information about the state of military intelligence.

According to the official representative of the Finnish Telegraph Bureau, on the pages of said publication was published sensational materials, mainly devoted to the activities of the centre of the defence Forces of the country, who was interested in Russia, including the gas pipeline project on the Baltic seabed from Vyborg to Greifswald, Germany. In addition, all of the information, despite their common themes, date from different years, starting from 2004 and ending in 2010. The interest of Finnish security to the pipeline due to illegal plans to attach tracking system.

This publication caused a wide resonance and can lead to international scandal, therefore, law enforcement authorities initiated the criminal charges under article “disclosure of secrets related to the security of the state”.