In Germany fear a repeat of the outbreak of anti-Semitism 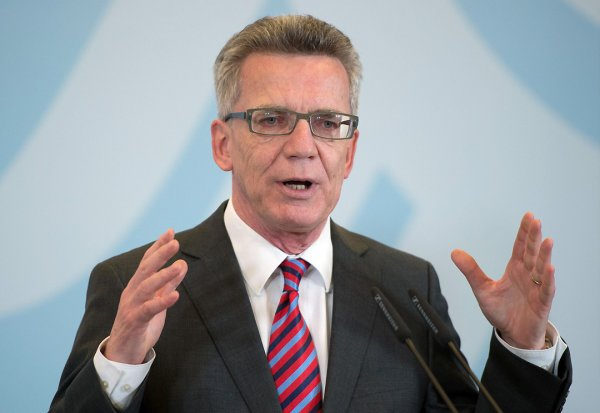 Against the backdrop of Germany to protest against the decision of Donald trump on the recognition of Jerusalem as the capital of Israel, the head of the Ministry of internal Affairs of the German Republic proposed to create the post of Commissioner for anti-Semitism.

In addition to proposals for the establishment of political office, Thomas de maizière proposed to significantly harden a preventive measure and punishment for all participants of anti-Semitic movements. The interior Minister of Germany said that the worsening antisemiticheskogo behavior among the population of Germany is only another proof of the necessity of application of radical measures to prevent provocations.

The eighth of December in Berlin, there was a huge protest against the decision by the Donald trump of Israel. The action was attended by several thousand people, one of the provocative acts was the burning of the Israeli flag by activists in the eyes of the public.