In Germany the plant for disposal of ammunition, a powerful explosion In the World : Vladim 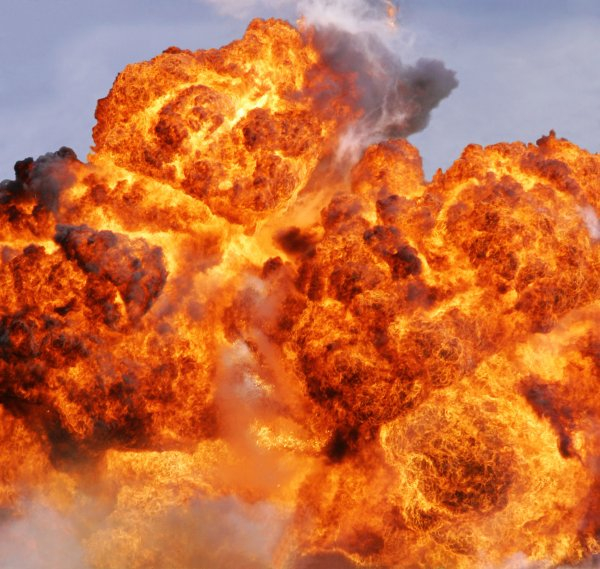 In the East German town of Lübben there was an emergency. A powerful explosion happened at the plant, which was engaged in the disposal of ammunition on Friday. As a result of incident one person was slightly injured and another was missing.

It became known that from-for explosion of one of the buildings was damaged. After the explosion of fire happened. Employees of the rescue services cannot enter because there is the risk of other explosions. The situation is being monitored with a police helicopter.

The employees left the building before the incident. At the moment it is not clear what could have triggered the explosion. It is known that the company was responsible for the destruction of ammunition, pyrotechnics and explosives.