In Germany, the teenager killed a classmate in school : Crime news : Vladim 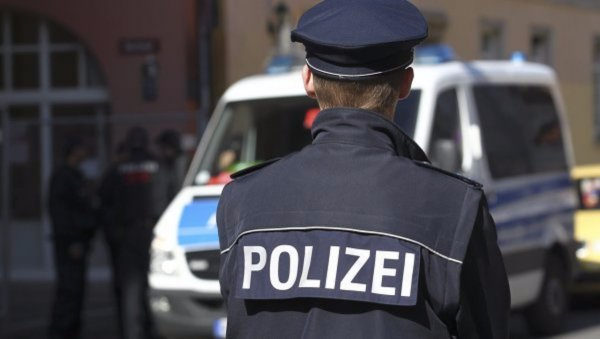 On January 23 in Germany in the village of Lunen 14-year-old boy came to school, where he studied for a long time, but two weeks ago moved to another school. The teenager met in the hallway of her ex-classmate, took out a knife and stabbed a classmate in the throat.

From the received wounds the victim has died before arrival of doctors. The aggressive boy was detained, he was sent to the police station. Militiamen find out all circumstances of incident. The guards talk with friends of the attacker, and trying to find his relatives. With the detained guy psychologists. According to experts, at this age people cannot fully control their actions, because the body is growing rapidly and releases massive amounts of hormones that turn young people into aggressors.

At the moment the reason for the murder is unknown. The investigation into the incident continues. Police are trying to create a psychological portrait of the detainee and find out noticed him classmates uncontrolled outbursts of anger or violence against friends or not.