In Greece the police dispersed the anarchists with tear gas : In the World : Vladim 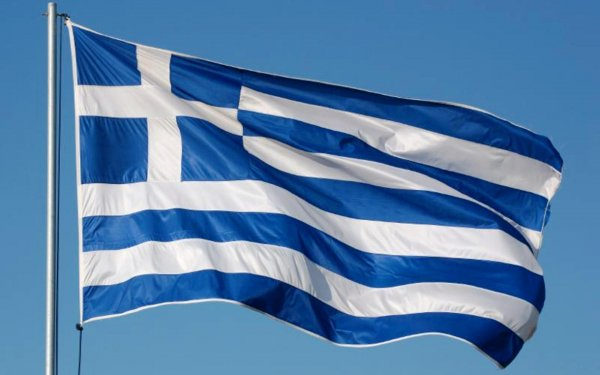 In Greece, in Thessaloniki center began a large-scale riots. The reason was the intervention of anarchists who tried to break into a rally of supporters of national ideas.

The case involved employees of Greek law enforcement and used against troublemakers tear gas. It is noted that the rally was attended by about 200 thousand people. The protesters in favor of the name change in the past Yugoslav Republic of Macedonia. Protesters chanted “Macedonia is Greek”.

The anarchists decided to stop supporters of “Greek Macedonia”. About 50 people broke into the area with the intention to hold its rally against nationalism. At this time, there was dancing protesters in traditional dress.

Militiamen stopped the riots by tear gas. However, the anarchists began to throw stones at police.

The cause of the conflict is a misunderstanding between Macedonia and Greece. Athens require from Skopje to amend the name of the state, as in Greece there is a region with the same name.