In Honduras, in a helicopter crash killed the sister of the President of the country 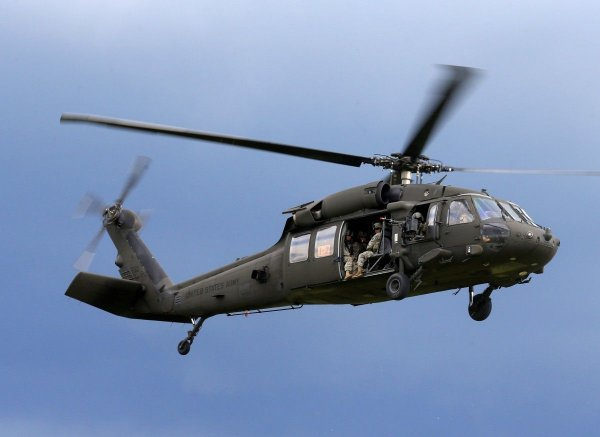 In Honduras in the fall of rotorcraft killed the sister of the head of state ilda Hernandez and five other people. The helicopter crashed in the Department of Francisco morazán. This information is reported in Honduras.

The helicopter military-air forces of the state by the movement of the capital, Tegucigalpa, in the town of Comayagua. According to responsible persons, the rotary-wing machine was in excellent condition. Before the flight examined her and I didn’t notice any breakdowns. The helicopter has recently released the manufacturer, so the incident came as a surprise to everyone. The aircraft stopped communicating, and then the debris was discovered on earth.

Together with the sister of the head of Honduras on Board were air force officers, pilots and employees of the security service, they all died. Ilda Hernandez previously served as the head of the communications Ministry. The last time she was engaged in election campaign of his brother, the current leader of the power of Juan Orlando Hernandez.