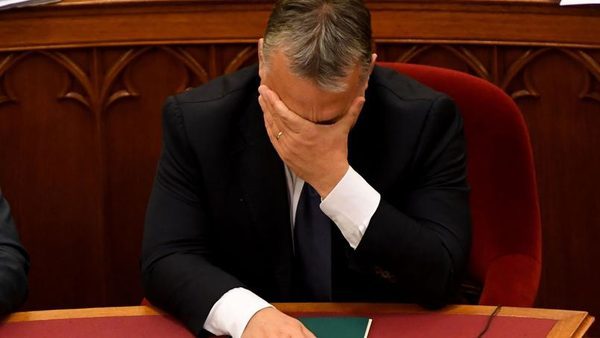 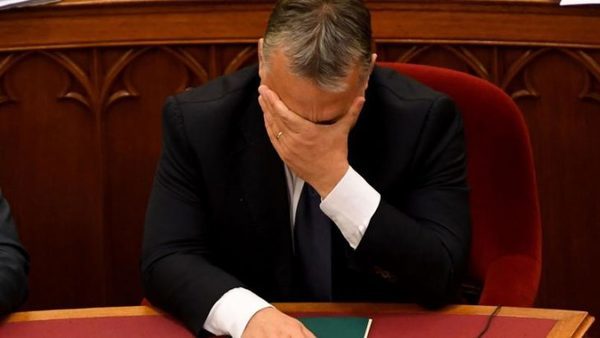 The Hungarian Parliament on Tuesday rejected a narrowly proposed constitutional amendment to ban European Distribution Plan migrants.
Since 2010, the Hungarian Prime Minister managed to pass more than 600 laws and a new constitution already amended six times, analysts said. Still, Viktor Orban has just suffered a serious legislative setback. The parliament on Tuesday rejected the constitutional amendment making it illegal, under Hungarian law, the relocation of refugees by the EU in Hungary. The proposal failed on the wire as only two votes were lacking to ensure the two-thirds majority needed to adopt the text. Nevertheless, this setback is a blow for the Prime Minister. For Viktor Orban , launched in a standoff with the European institutions, was personally involved in the proposed constitutional amendment.
ALSO READ – Hungary: Orban denounced the “Sovietization” of the European Union and defends its borders
This initiative was launched by the Prime Minister in early October in the wake of the referendum against the European mechanism for the distribution of refugees. He had been invalidated because the consultation did not reach the necessary quorum, 50% of registered, to have legal force. Failure to refugee resettlement collected 98.3% of the votes and Viktor Orban has interpreted this score as a plebiscite of its anti-migrant policies. Now the Prime Minister’s position is found, at least temporarily weakened. “In Brussels, he will not sell it as a success, his position will be weakened,” Robert Laszlo analysis, political scientist of the research center and think tank Political Capital, told Reuters.