In India was born the “baby mermaid” 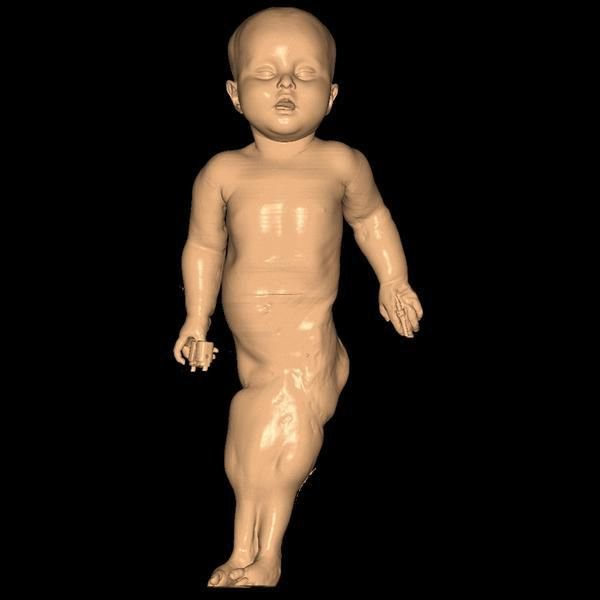 In India a woman gave birth to a baby with fused legs. Unfortunately, several hours later, the newborn “baby mermaid” has died. This pathology in medicine is called sirenomelia.

Because of the anomalies failed to install even the sex of the baby – fused lower limbs not left this opportunity. The pelvis of the newborn was underdeveloped, and the genitals were missing. The mother of the deceased child, 23-year-old Muskura Bibi, was not observed at doctors. A young woman and the father of an infant just didn’t have money for medical care. So the mother never found out about the condition of the baby before he was born.

In India this is the second case sirenomelia that has been registered. In 2004, in Peru, born with this anomaly, the baby managed to survive. After a series of severe operations, the doctors gave the baby Milagros Cerron the ability to walk independently. This disease is found in about one baby out of 100 thousand. Most of them can’t survive. There is dysfunction of the kidneys and bladder. The reason why are children being born, lies in the circulation of the fetus during pregnancy or poor diet of the pregnant woman.