In Iran to restore the Telegram : In the World : Vladim 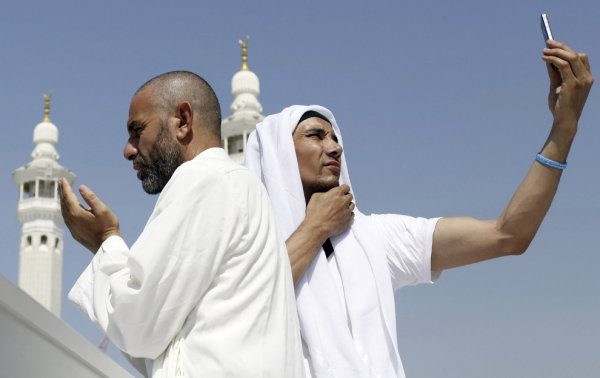 The Telegram messenger was resumed on the territory of Iran. This is reported by local media, citing informants.

The Iranian government removes all restrictions on use in the Republic of Telegram service. Officials removed the lock on some channels, at this time all users have the opportunity again to fully use the resource for their own purposes.

Employees of the Iranian Ministry of information technologies confirmed the unlock. According to them, information about the use of messengers throughout the state true.

About a week ago, Iranian authorities announced the removal of restrictions from Telegram. Representatives of the Iranian national security then announced this decision after in the settlements of the Republic ended in a mass anti-government protests. The rallies started in late December last year, after a significant increase in the cost of food. According to Tehran, the true organizers of the pickets are the governments of Israel, USA, Britain and some Arab countries. In addition to the Telegram, then under the lock and got Instagram.