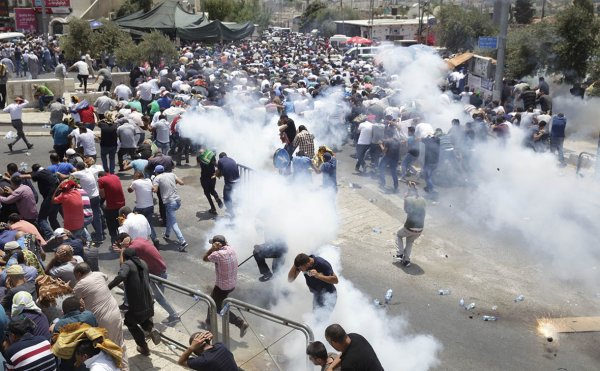 In Israel, employees of the pharmaceutical company Teva Pharmaceutical blockaded the entrance to the office of Minister Benjamin Netanyahu in Jerusalem. The reason for this was the planned reduction in the organization.

This is reported by local radio and television Corporation.
Activists came with posters with inscriptions “the closing of the Teva — attack on Israel” and banging drums. According to police, the protest was attended by more than 300 protesters, nearly 200 employees took part in a rally near the office of the company in Petach Tikva. Strikes are also conducted in Ashdod, Kfar Saba and Netanya.
Protesters set fire to tires near the office of the Prime Minister of Israel Benjamin Netanyahu.

Israeli Prime Minister decided to convene Ministers to resolve the crisis around Teva in the coming week.