In Japan more than 3 million people have contracted flu In the World : Vladim 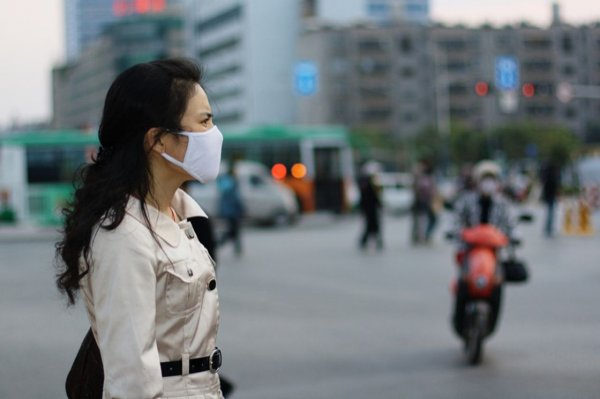 The Ministry of health of Japan announced that the country is currently at its peak is a flu epidemic. A dangerous virus got sick almost 3 million people. The labour Department and the welfare of the country said on Friday that under the supervision of physicians also is still about 2 million people.

Last few days the number of people with the flu has increased by 1 million people. The members of the press noted that one doctor now accounts for 52 patients. The situation is extremely grave in the South-Western island of Kyushu, where each physician is observed from 80 patients.
Approximately in the middle of January in most parts of Japan got cold and frosty weather. The air became extremely dry, which, as you know, contributes to the spread of the flu.

For this time of year in Japan these climatic conditions are unusual.
Health Ministry officials warn that flu sick person can infect the people around him, even if there is coughing or sneezing. For this purpose it will be enough just to breathe, being around other people.