In Kazakhstan, the charge for swimming in the hole In the World : Vladim 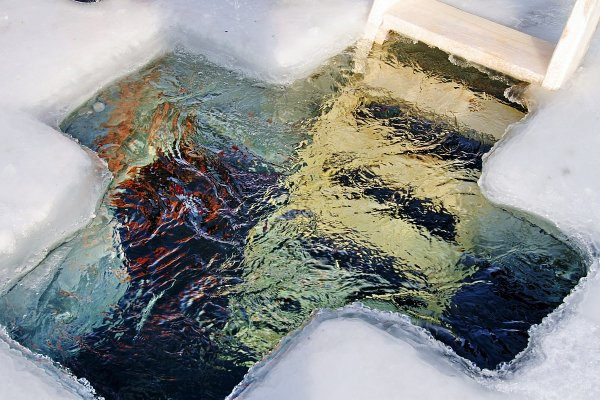 For swimming in the hole in Kazakhstan unknown demanded a cash payment. The incident occurred in Almaty region.

About the incident told in the social network Facebook. One user reported that some enterprising person set fee in Kazakhstan for the passage to the hole in the Baptism. For bathing in the freezing water, people were asked to pay 200 tenge.

“Walrus” began to be indignant, why they should pay money for regular bathing. They demanded of young people blocking the passage, to show the receipts. They refused to present such documents and to not want to even show your passport. It is also reported that there were also those who paid for bathing.

Previously it turned out that in Moscow, died a pensioner, who came to bathe in the hole. The man in the company of his friend came to the pond and died as soon as I undressed before bathing. On duty doctors are unable to give the victim the feeling that he died. According to doctors, the Muscovite died of heart failure.