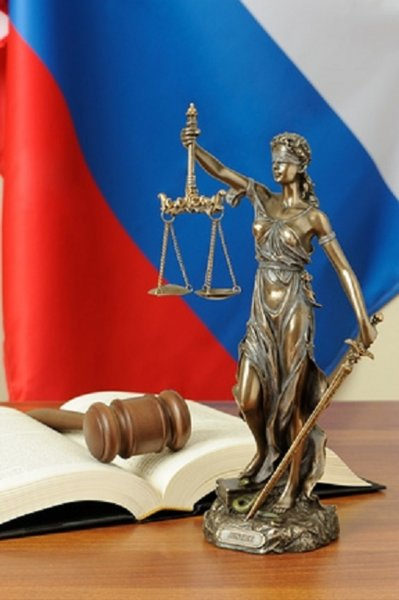 Deputy Minister of health of Tatarstan Elena Shishmareva found in your own home with no signs of life. 52-year-old official was suspected of fraud and abuse of office.

The woman was under house arrest. The doctors were unable to help Šišmarevoj, and she died. Presumably, the cause of death was the injury caused to the deceased.

The investigation found that the Deputy Minister promoted the interests of the educational center of ANO “Institute of excellence “Progress”, the ox, the head of which was her close friend. This friend was also involved in individual entrepreneurship. According to investigators, Chimarea sent all nurses a refresher course in “Progress”, and as a result funding for training physicians from the budget migrated into the pocket of a friend of the deceased official. UI belonging to the accomplice Šišmarevoj Elena Fakhrutdinova was signed more than 300 contracts from 2015 to 2017. The total sum amounted to eight million rubles. Five of them settled in the accounts of entrepreneurs.

In court, Deputy head of the Ministry of health of Tatarstan has pleaded not involved in the fraudulent scheme and even expressed willingness to cooperate with the investigation. She was released from custody in the courtroom and was placed under house arrest. The same measure was chosen for her friend.