In Khakassia the man has killed the cohabitant because of the ridicule about haircuts : Crime news : Vladim 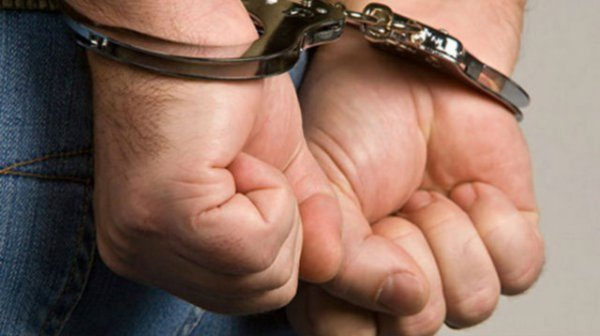 In Sayanogorsk, Khakassia opened a criminal case on a man who is accused of murder and dismemberment of the body of the civil wife.

46-the summer inhabitant of Sayanogorsk 5 August 2017 together with the civil 30-year-old wife in their apartment drank alcohol. In the process of drinking there was a scandal, the woman was indignant that the cohabitant ugly and wrong cut. The man could not stand the insults and 8 times struck blows to the wife in the head with a stool, after dodosim cord under the TV. In order to avoid punishment, the attacker dismembered the victim’s body and hid it in one of the garage arrays. The police managed to find the body of a missing citizen, and catch a criminal.

Note that the man on trial experiment fully confessed his guilt, the case was submitted to the court.