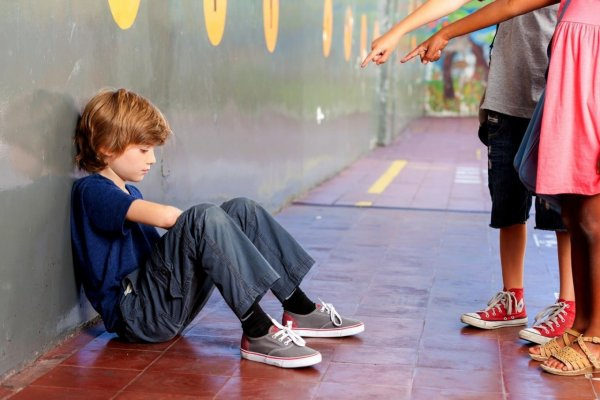 In the city of Sovetsky, Khanty-Mansi Autonomous district of the boy of 11 years stabbed a student of 7th class of school № 4.

As a result of quarrels between pupils, which occurred in the yard of the house, the teenager pulled out a knife and stabbed a seventh-grader in the chest area. The reason for their conflict is not yet known.

The victim was hospitalized with a penetrating stab wound. The internal organs of a girl not corrupted. Now her life is not in danger.

The conflicts that occurred is investigated by the police. A survey of teachers, students and parents. According to one version, the boy the fifth grade could become a victim of harassment by high school students. To stab he could spontaneously due to a nervous breakdown. And the girl was “random” victim.

Users of social networks claim that 11-year-old boy raised in a good family.