In Krasnoyarsk former criminals robbed and raped a woman 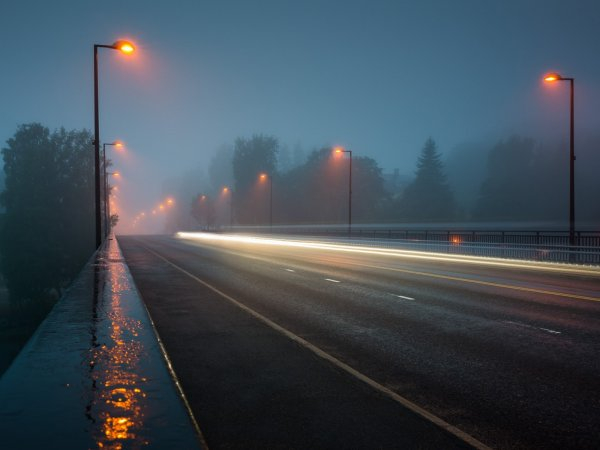 Three intruders robbed and raped a woman in Krasnoyarsk. The incident occurred on December 14, in Kirovsky district of the city.

As it became known, three guy 25-35 years old was driving a car on city streets. Early in the morning they saw a lonely woman and offered her a ride. She said Yes, but quickly regretted it: the attackers sent her a firearm and demanded earrings, cash and smartphone. After that, they went to the country where the youngest member of a gang raped victim.

The incident was learned in Krasnoyarsk law enforcement bodies. In the end, quick and well done work the operative group has detained yesterday the three intruders. It is also known that two suspects in the summer of this year was released from prison.