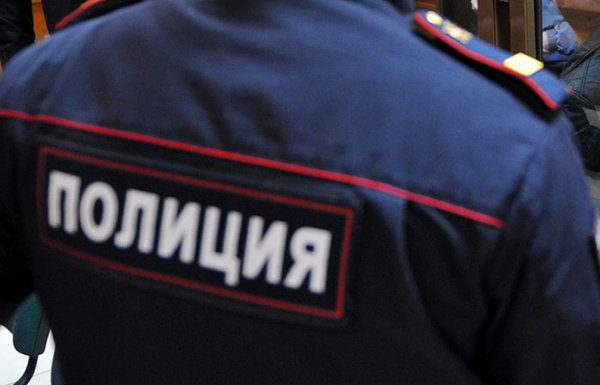 In the Tikhvin district of the Leningrad region the employee of IKEA, a company for production of furniture and goods for home, three hours raping 16-year-old student. It happened on December 16 in the house on the street Builders.

Information about incident reports VistaNews with reference to the media of St. Petersburg. In the police Department a statement addressed to the mother of the victim. According to the woman, 24-year-old boy was invited to the home of her daughter, and for three hours raped the teenager. The girl was absent from seven to ten in the evening. Police quickly detained the suspect and took him to the police station for further proceedings. Official statements from the guards about the guilt or innocence of a young man were reported.

15 December in the Volkhov district of the Leningrad region found the body of 38-year-old man, and beside him the gun. On the body in the chest noticed the bullet wound.