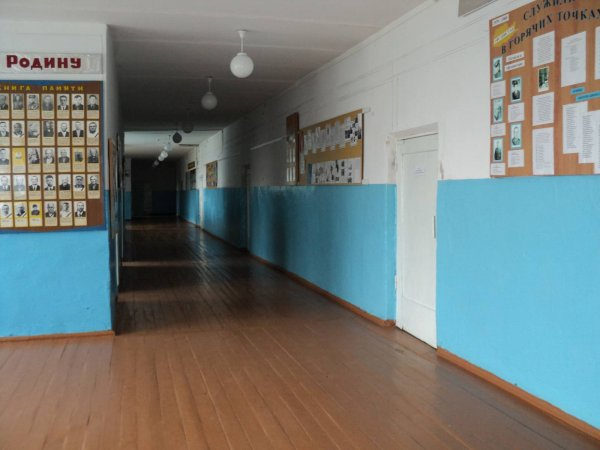 In one of the schools of the Lomonosov Leningrad two guys abused an eighth-grader in the bathroom. The incident occurred two days ago, reports Version.Info.

As reported in law enforcement agencies of the Leningrad region was contacted by a woman who said that her daughter was bullied at school. The mother claims that two unknown intruders, using threats and intimidation, forced her 14-year-old daughter to go to the men’s room, where she’s bullied depraved nature. She also withdrew a cash sum in the amount of 540 rubles.

At this time, the police are investigating, intending to establish the identity of persons who have committed criminal acts against minors. The girl could not identify the attackers. Police carry out investigative measures.