in Los Angeles revealed the secret of the gun that killed Tupac In the World : Vladim 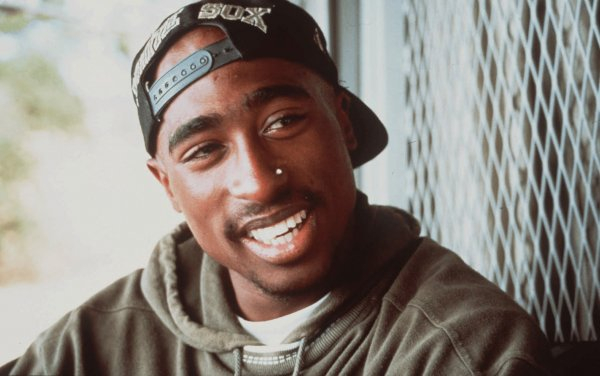 In 2006, the Glock pistol, killed the legendary rapper Tupac Shakur, was missing from the list of evidence without a trace.

Fans of the lost star built dozens of versions of what really happened with the gun. However, not so long ago, the police of Los Angeles have uncovered the mystery of the disappearance of that gun. When the examination showed that the gun was shot and killed rapper, weapons acknowledged involved in another murder. It was transferred to another Department for a physical examination and some time later, he was gone. Later it was found that in fact, this gun had nothing to do with the death of rap legend, and in documentation is written that the gun is destroyed.

However, the car in which was killed Tupac Shukr, a couple of years ago sold at auction for big money. Long time fans of the rapper suspected that someone from the police had given the gun to himself to later sell it for a fabulous price.