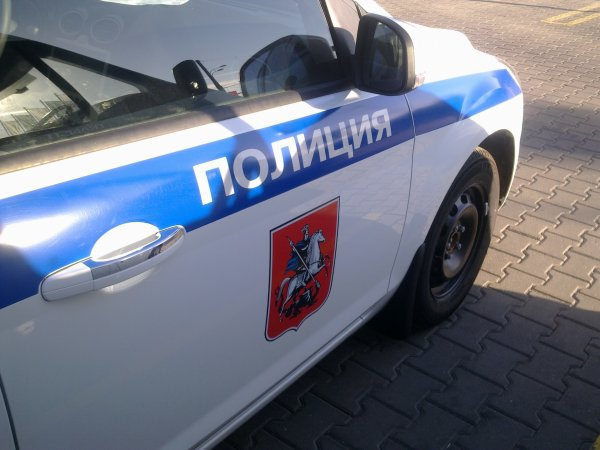 At the station “Mayakovskaya” hustler from St. Petersburg stole from the inhabitant of Moscow the package, which was 10 million rubles.

According to the press service of the Ministry of internal Affairs of Moscow, the police on 6 December sent a statement about the theft of 10 million rubles, a 49-year-old man. According to him, the money disappeared on the evening of 30 November. The loss of huge sums of money could only be detected at the exit from the metro station “Mayakovskaya”.

A few days were arrested 23-year-old man on suspicion of theft. This resident of the city of Petersburg 30 Nov, 17:40, pulled from the portfolio of the victim, relying on easy profits. But the pickpocket didn’t guess about the amount that was there. So he did not have time to spend other people’s money.

All the money from St. Petersburg gave them to the owner. The police released the thief under house arrest.