In Montana, has died the actor of the movie “Fargo” 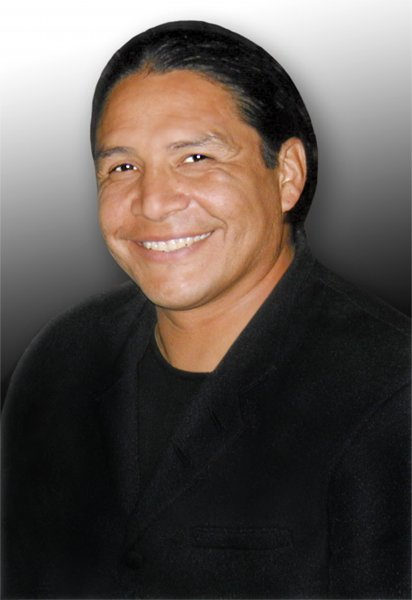 Steve rivis born on an Indian reservation died in a hospital in Missoula. The cause of death is still unknown.

Steve rivis died on 56-m to year of life in Montana, USA. According to some, a celebrity passed away on 7 December. What was the cause of death of the actor remains unknown.

Rivis born in an Indian tribe, gained its popularity thanks to the film “Fargo.” In addition to the filmography of an actor has many roles in popular American sitcoms. He also played in such films as “the doors”, “All or nothing”, “Dances with wolves”. It is noteworthy that along with Revison, in the movie “Dances with wolves” and played the leader of the tribe, in which Steve was born in 1962.
The film “Fargo” won two Oscars and was awarded at Kansk film festival for “Best actress”.