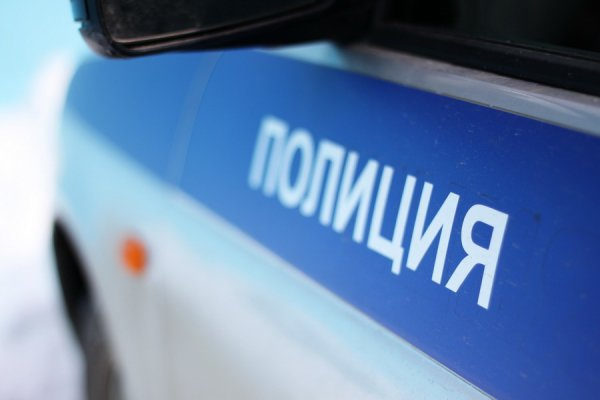 In Moscow during the event shot the 27-year-old man. It happened December 16 on the street Neverovsky. The young man was sent to hospital with bullet wounds. Information about the incident spread by the capital’s media.

The event brought together 800 people, there was a fight. First, in the course went fists, and all ended the use of firearms. According to preliminary information, the victim received two bullets in the arm and leg. He was taken to the hospital. Once the aggressor is disarmed the enemy, he got into the car and drove away in an unknown direction. He is wanted by the police, is under investigation, law enforcement officers trying to find out all circumstances of incident.

Earlier in Novosibirsk shooting ended in a scuffle between the two companies, strolling in the night club. Then managed to apprehend the perpetrator, who turned 22 years old. It has not previously been brought to criminal responsibility.