In Moscow, blocked the channel of illegal migration supporters of terrorism 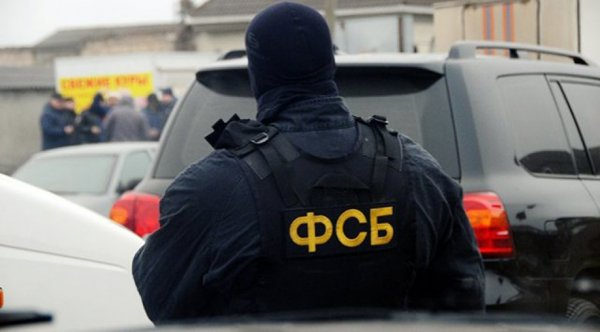 In Moscow, the FSB and the interior Ministry has blocked the channel of illegal migration supporters of terrorism. Information about it disseminates public relations Centre (TSOs)of the security service of the Russian Federation.

In this case detained nine people who helped the people of Central Asia illegally cross the border of Russia. Among the migrants were the accomplices of terrorist attacks. Militiamen and employees of special services have discovered an underground institution, which issued fake documents, passports, diplomas and other items that help people with no problems to settle in Russia.

Now all over the world, cases of terrorism, members of the banned groups organised the bombings, planting bombs in crowded places, so that the number of victims was the highest. The FSB and MVD of Russia in control of migration processes. At the moment, in relation to a detainee addressed the question on necessity of excitation of criminal case.