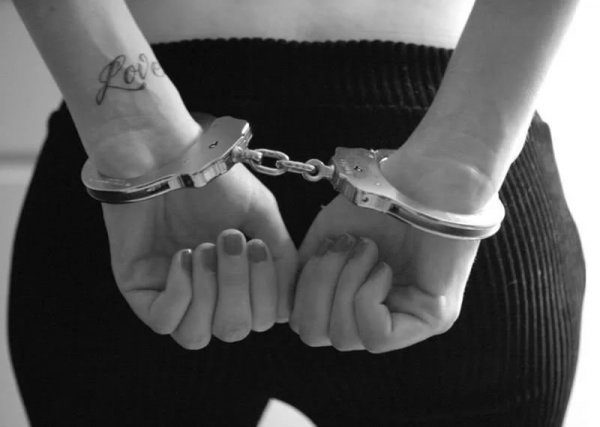 In the Metropolitan court was sentencing 20-year-old and 17-year-old girl, assisted by her boyfriend carried out the murder of his father. After the capture of criminals they both sought to shift the blame on each other.

The incident in which the father of 15-year-old girl was killed with a knife, took place two years ago. The defendant in 2015 was 15 years old when she had a massive fight with her family. Girl locked in the bathroom, where in a telephone conversation she decided with her boyfriend that her relatives got to do. When everyone fell asleep that night, the girl opened their door and together they committed the murder of his father, causing severe damage to the mother of the defendant, which the doctors were able to save.

The elder sister of a criminal pair the attack did not work, which they began to abscond, as they run. They were soon caught, and the sentence for the young man was the imprisonment of 10.5 years, and the girl will hold in a General regime colony for 9.5 years.