In Moscow detained a suspect in the fraud to $ 1 million : Crime news : Vladim 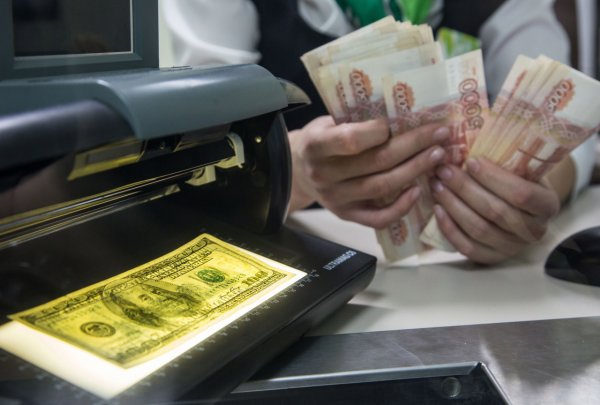 A resident of Moscow tried to fake the exchanger to exchange $ 1 million equivalent in rubles, but the cashier wanted to usurp the money. Operationist took the money and closed the cash window, allegedly for their conversion, but never opened.

A Moscow resident almost became a victim of the cashier-fraud in obmanschica who wanted to usurp the $ 1 million. Operationist took the money Muscovite, closed the cash window, allegedly for their conversion, but never opened. It turns out that the culprit left the room through the back exit, taking with him the money of the visitor.

The exchange recommended to the victim of his friends. It was later revealed that they are in collusion with the cashier is a thief. The money found in the house outside the city, they managed to exchange for rubles and put in cardboard boxes. Was carried out detention of two criminals, including a runaway cashier. Now for his crime they can receive from 2 to 10 years in prison.

Earlier the CB of the Russian Federation proposed to outlaw the work of street exchange offices.