In Moscow detained three people on suspicion of the murder of a citizen of India : Crime news : Vladim 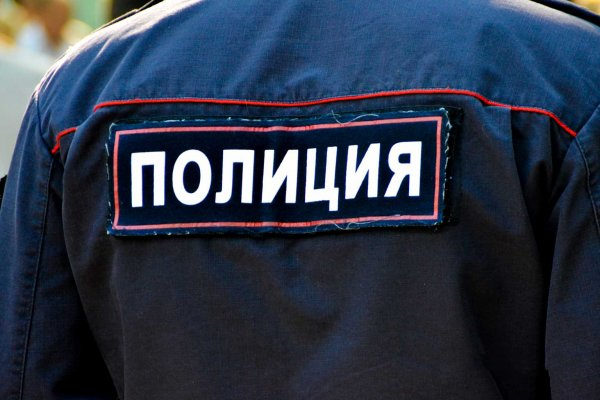 Militiamen have opened murder of the citizen of India. In Moscow detained three people believed to be involved in the crime. Information about this spread of the Metropolitan media.

According to investigators, last spring, in Volokolamskom district of Moscow 52-year-old man struck by a heavy object a blow to the Indian citizen on the head in the cabin of the vehicle. In the end, the alien died. In order to conceal the crime, the attacker appealed for help to his comrades. Three men went to the Tver region, where he left a corpse in an abandoned well. Investigators after hard work managed to get on the trail of criminals. One of the accomplices revealed where they hid the body.

After questioning the suspects, police learned who is the main perpetrator of the incident. At the moment, the study of the case continues. After the completion of the investigation documents would be sent to court.