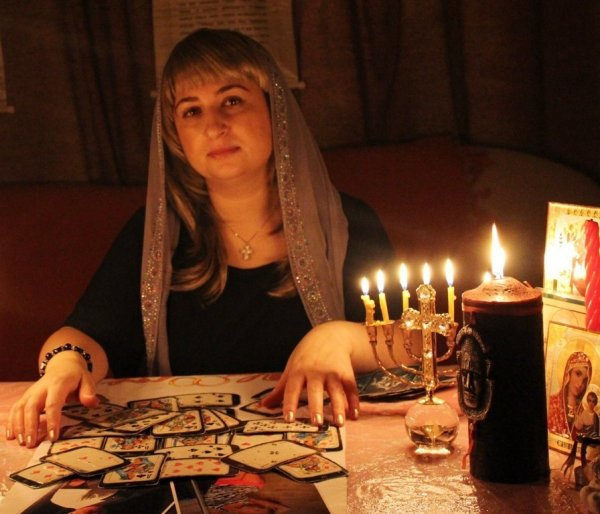 In Moscow from 9-klassnitsa took damage for 1.5 million rubles. This was told in the interior Ministry in the city.

Two fraudsters in the Western part of the Russian capital were able to lure a pupil of the ninth class of 700 000 rubles and jewelry for damage removal. Then in law enforcement bodies of the city asked the mother of the victim, who stated that her minor daughter, unknown attackers stole money and jewelry.

On one of the streets of Moscow to the girl was approached by two women, a stranger to the victim, under the pretext of removal of damage asked her to give them cash, home available. “Chiromancy” as a result stole 700 thousand rubles and jewelry, the total damage amounted to 1.5 million rubles. On this fact opened a criminal case.