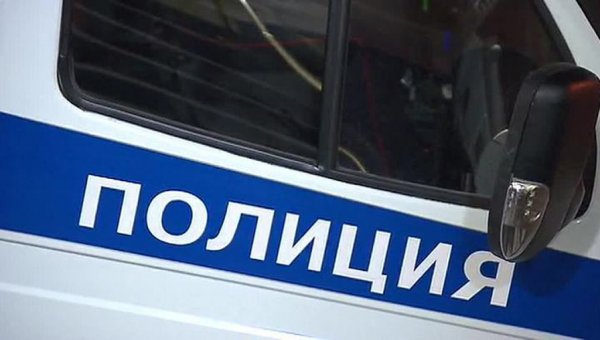 In Moscow found the mummified corpse of a woman with a mysterious note. The body was found in a house located on the street of Zelenograd. Information misleading the Metropolitan media, citing the words of law enforcement officers.

The woman worked as a pharmacist in a pharmacy. She stopped to get in touch in 2015. The police force entered the apartment because the neighbors complained that they were flooded. The water flowed from the dwelling of the deceased woman, the fridge which was defrosting. In the room noticed the body of the dead, which was turned into a mummy. Beside the corpse found a note in her law enforcement officers read the charges against the head of the pharmacy, where he worked as a citizen. The police are checking the incident.

In November of this year in the Alexander Nevsky Lavra of St. Petersburg found a deceased person, turned into a mummy. It was found in an abandoned convent. According to investigators, the citizen had no their own homes.