In Moscow in the apartment the killer stabbed the couple and wished baby : Crime news : Vladim 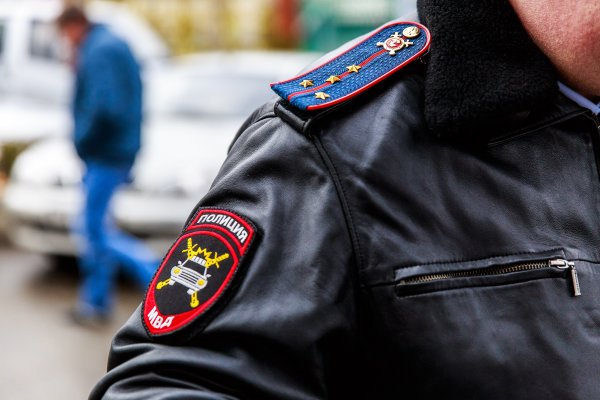 In Pavlovskiy Posad in an apartment in a high rise building, was found murdered a young couple, close to where a little baby crying.

During the investigation it was found that a young couple with a baby on his hands moved from Moscow for a temporary residence in Pavlovsky Posad to their relatives. A horrifying discovery was made on Tuesday. A young couple found in an apartment with deep wounds on the neck, but the police was very surprised by the fact that the apartment door was locked from the inside on the latch and lock. Near dead parents was a newborn baby, apparently, the killer was not so cold-blooded and spared him. The medical staff whisked the baby in the center of Balashikha, he will be there for as long as it does not take away relatives.

From the scene police seized two knives and a mortise lock with the front door. At the moment the crime is being investigated, a perpetrator of murder faces life in prison.