In Moscow killed the Bank employee: the version of the robbery was not confirmed 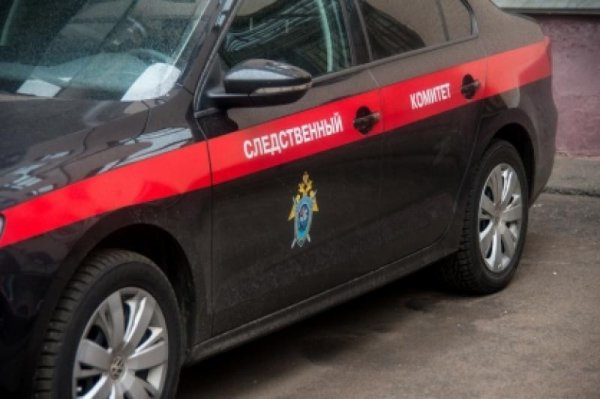 In Moscow the eighth of December killed the employee “Modelbank” version of the robbery was not confirmed. This was reported by law enforcement involved in the investigation of this case.

Initially, the police assumed that 30-year employee of a financial institution killed for money. After studying the materials this version was false. The woman was shot in the stairwell of the house. She returned to her apartment from work and collided with the killer, the neighbors heard some noise. Later on the body is not found even blood, the impression that the woman just lost balance, fell, hit his head and died. After the external inspection, the police noticed a bullet wound in the chest.

In the hands of the deceased found the expensive ring, the attackers don’t have them, apparently they were not guided by selfish reasons. From a Bank employee took a bag that contained keys, documents and a small amount of money. Investigators do not doubt custom-made character of murder. Neighbors of the deceased is characterized by its extremely positive side.