In Moscow, on call maid raped by employer after harvesting 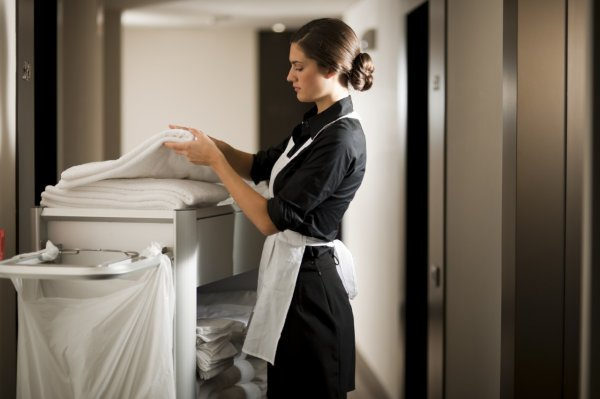 In Moscow law enforcement were organized pre-investigation checks on the fact of cruel rape suffered by a young girl. Trying to earn some money as a maid, she was a victim of sexual violence.

As a result of operational investigative activities capital militiamen managed to find out that the young girl responded to an online job as a maid on call from one employer who gave the girl the address and instructions for cleaning. After performing its work, the customer is made over the injured woman to an act of sexual violence against her will.

After the incident, the victim filed a statement to the nearest police station, where he described the incident in detail. Police managed to detain the suspect and to initiate a preliminary examination on the fact of rape.