In Moscow, the driver with a knife attacked a man because of the conflict in the Parking lot 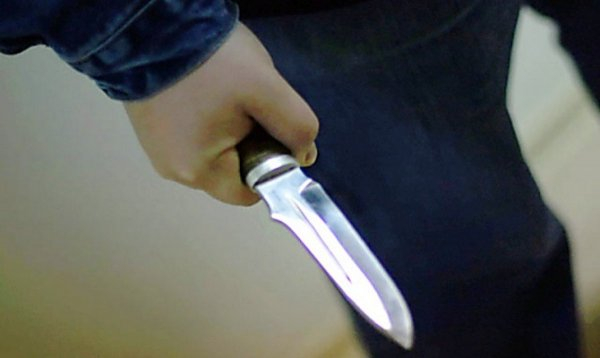 In the South of the Russian capital, the driver attacked the man with a knife in the Parking lot due to the fact that the latter criticized him. This was informed in the press service of the main Department of MIA in Moscow.

Today in the Parking lot on the street of the red Lighthouse in Moscow between the two men was a conflict. According to preliminary information, one of the participants of the incident came to the Parking lot and tried to put the car in the specified location. Another man intervened in the actions of the driver and began to criticize him. Words second not like a man, and he attacked him with a knife. As a result, the driver of a vehicle caused injury to his criticism.

At the moment the victim was hospitalized, he found a few minor injuries. At the place of incident employees of law enforcement agencies, details of incident are established.