In Moscow, the husband shot his wife from a traumatic gun 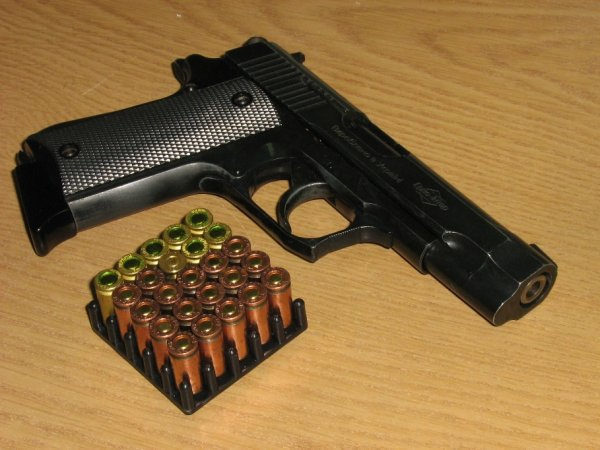 In law enforcement bodies of Moscow on Friday, December 22, I received a call regarding family conflict in the bottom of the houses on Botanical street, where the husband shot his wife from the traumatic weapon type.

Yesterday, around 17:40 Moscow time, in the Metropolitan Directorate of the interior Ministry received a call about violence in the course of domestic quarrels. Arriving at the scene, law enforcement officials found that in the course of a family quarrel the husband used the traumatic weapon type against his wife, which needed the help of medical professionals. On the scene arrived the ambulance, the information about the potential hospitalization of the injured is not reported.

The arrested man who shot his wife, was taken to the nearest police station. At the moment the issue concerning further proceedings on the fact of causing injuries with the use of traumatic weapons.