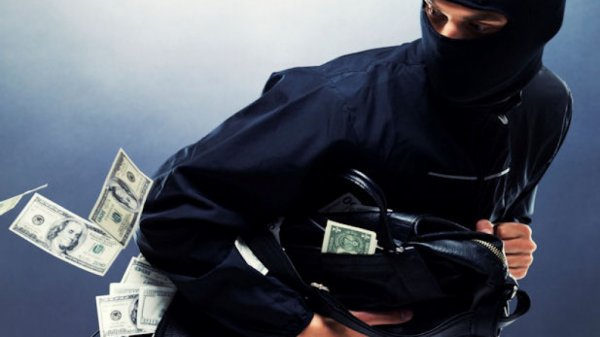 In Moscow, unidentified attackers forced into a car and robbed the woman, it is reported, citing law enforcement authorities. According to intelligence, the damage to the victim amounted to about 200 thousand rubles.

It is reported that in the late evening in the office, a woman came and told us how the day she was attacked by four men, and threatening similar to the knife the subject was pushed into a car. Along the way, the criminals beat the victim, then stole her cash 199 thousand rubles, and also cell phone and documents in the bag.

Militiamen have accepted the statement of the victim and began searches of criminals who, after the deed dropped off the victim and fled in an unknown direction. On the health status of women not reported, other circumstances of incident are specified.