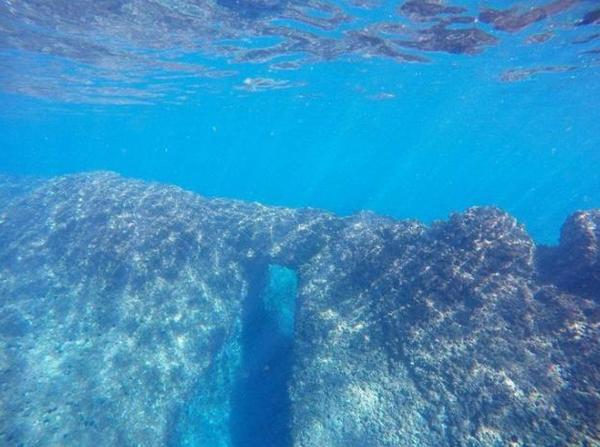 In Naples found ancient Greek port
The ancient port, there were about 25 centuries ago, was discovered by underwater archaeologists in Naples.

The port was built by the Greeks, who were forced out of the territory of the Etruscans, reports Rus.Media.

The ancient building have been found next to the famous medieval fortress of Castel del Ovo.

The researchers were able to detect four are under water tunnels, streets with a width of 3 meters, with traces on them from a passing wagon and a long trench for the soldiers at a depth of 6 meters.

The first settlements in this region emerged in the IX century BC, that is about 3 thousand years ago, when they began to arrive here from the Anatolian and Achaean merchants. First it was a small commercial Harbor, which later became a full-fledged city.